Management of the Company 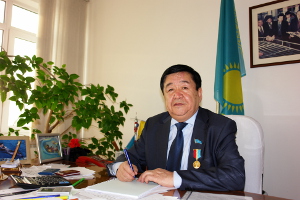 Khalibek Zeinullinovich Bergaripov, President of the Company. Honored Communications Manof the Republic of Kazakhstan. Member of the Board of Directors of BUITELECOM ICTC JSC. Apart from the production activitiesKh.Z.Bergaripov carries out large-scale social and political activities, he was elected a Deputy of the Almaty Maslikhat for the second term, is the Chairman of the Community Council on Combatting Corruption under the Auezov district branch of NurOtan People’s Democratic Party, a member of the bureau of the Political Council of the Auezov district branch of NurOtan People’s Democratic Party. Kh.Z.Bergaripov was awarded for his work achievements with the Order of “Badge of Honor”, “Certificate of Honor of the Ministry of Communications of the USSR”, he was awarded with the title “Kurmettibaylanysshy” (Honored Communications Man), the medal “Erenenbegiushin” (“For Work Distinction”), the Order “Kurmet” (Honor). 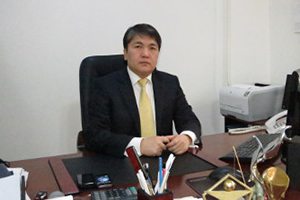 Kairbek Khalibekovich Bergaripov, Senior Vice-President. He graduated from the AlmatyPower Engineering Institute with a degree in“Automated telecommunications”, the Eurasian Institute of Market (1999) with a degree in “Management” and was conferred the qualification “Economist”. The International Union of Academies, the Russian Federation, Moscow, conferred him an academic degree of PhD in technical sciences (2002). Since 1997 – senior manager in KazakhtelecomOJSC,Almaty. Since 1999 – Chiefof the department of KazakhtelecomOJSC,Almaty. Since 2000 – Senior Vice- President of BUITELECOM ICTC JSC. Since 2004 – General Director of Spira-Berga LLP (polyethylene pipe plant.) 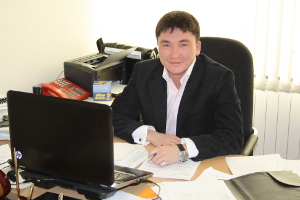 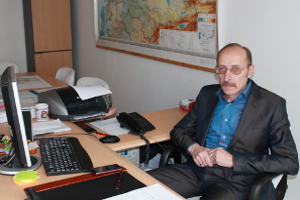 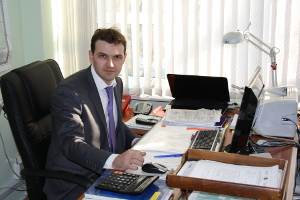 Maksim Mikhailovich Kiryanov, Chief Accountant. With the university degree, he graduated from the Kazakh State Academy of Management in 1996 with the qualification of “Economist”. He has a CERTIFICATE of the International Council of Certified Accountants and Auditors (“ICCAA”) as a PRACTICING ACCOUNTANT (САР) (2002). In 2008, he was conferred with ACCA diplomain INTERNATIONAL FINANCIAL REPORTING (DipIFR Russian) 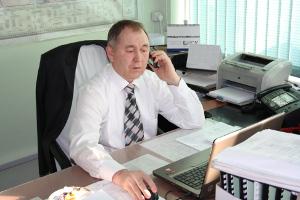 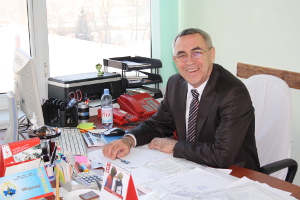 Alexandr Ivanovich Serikov, Chief Mechanical Engineer. He has a university degree. He graduated from the Melitopol Institute of Mechanization and Power Engineering of Agriculturewith the qualification of “Mechanical engineer”. He has a certificate conferred by the American company "Vermeer". Apart from the production activities, he carries out a large-scale social and political activity. He is the Chairman of the Primary Organization of NurOtan People’s Democratic Party, a Deputy Assistant in the Almaty Maslikhat. 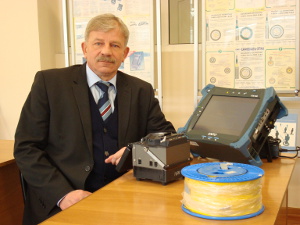 Anatoliy Valentinovich Gayevskiy, Chief of the Engineering Implementation Center, Chief of the Training Center. Honored Communicaions Manof the Republic of Kazakhstan. He has a university degree. He graduated from the Tashkent Electrotechnical Institute with the qualification “Telecommunications engineer". His experience in training exceeds 30 years. He has certificates of“АТ&Т”, “Corning” (the USA); “Fujikura”; “Ando” (Japan); “Plumett”(Switzerland), “Vetter”, “compare” (Germany); “TKS-Inform” (Russia)